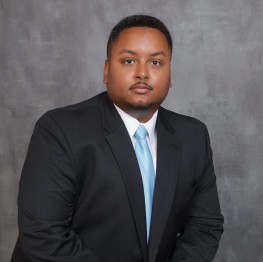 After working at 6 different law firms and agencies, Abel decided to go into practice for himself.  His practice is dedicated entirely to civil litigation, with a passion for helping injured people receive the treatment and care they need.  Abel greatly enjoys fighting on their behalf, because each case is an opportunity to help someone who is hurting.

Abel attended the University of Washington where he received two B.A. degrees.  During his tenure as a UW student, Abel interned at The Borgen Project working towards eliminating global poverty through domestic legislation.  During this time, he also interned with the Washington State House of Representatives.

As a person of Ethiopian heritage, Abel performs regular community service with the Ethiopian Community of Seattle.  He also plays the drums for his church in Edmonds, WA.

If you have a problem or a question, simply Ask Abel.  Initial consultations are free.